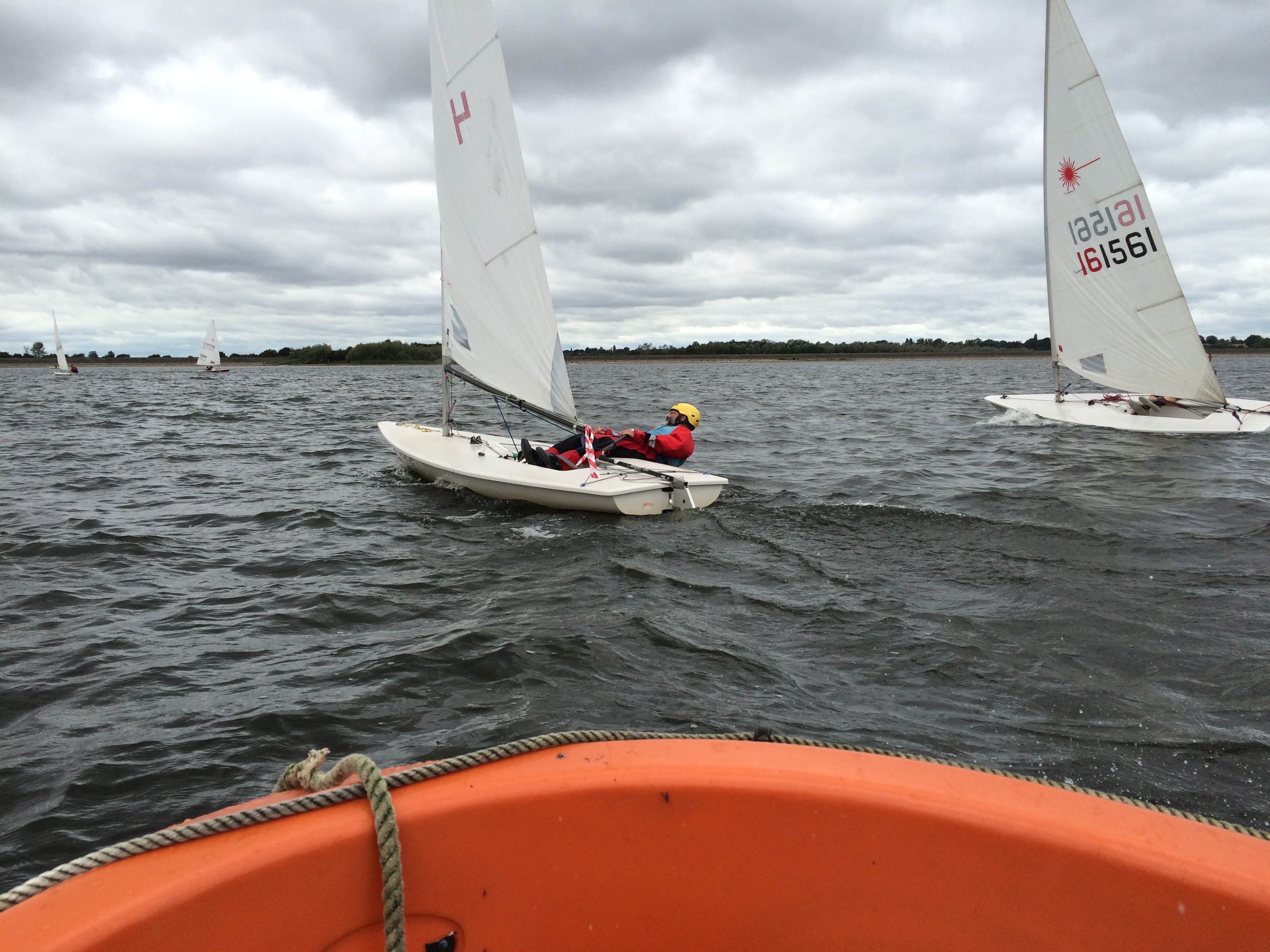 A good breeze of 10-12 knots from the West with a touch of North and the odd gust greeted the September gathering of Get Racing.

Amongst the eight boats signed up it was good to welcome newcomers, Arthur Shaw and Grant Topham together with some more familiar faces. Arthur had recently completed a course at the Club and was far from fazed by the conditions.

After a short introduction, a reminder to sign on and confirmation of the course, the sails were hoisted and all but one set off to the start area. Matt had gear issues and whilst he missed the start at least he was able to get afloat later.

Millie, in her Oppie, had an excellent first beat, showing some of the faster boats a clean pair of heals, and relative speed which was to see her win the race on handicap. The Lasers and RS200 had a good race with Dasha winning out in her 4.7 to come second. There was little to choose between the other two Lasers and RS200 but one Laser is missing from the results.

A big apology to Grant Topham who finished but failed to feature in the results as unfortunately, when he finished, he was mistaken as a competitor in the main Laser Fleet and his time was not taken. Sorry, but if it is any consolation, you were obviously sailing well!

View Get Racing results for 2016

As always a big thank you to the OD’s for their willing cooperation in assisting with Get Racing.

Finally a reminder to all Get Racers that the Club Regatta and Bart’s Bash takes place on Sunday, 11th September and Get Racing entrants will be competing for the Tom Pearson Trophy. (The next Get Racing session is scheduled for 2nd October). 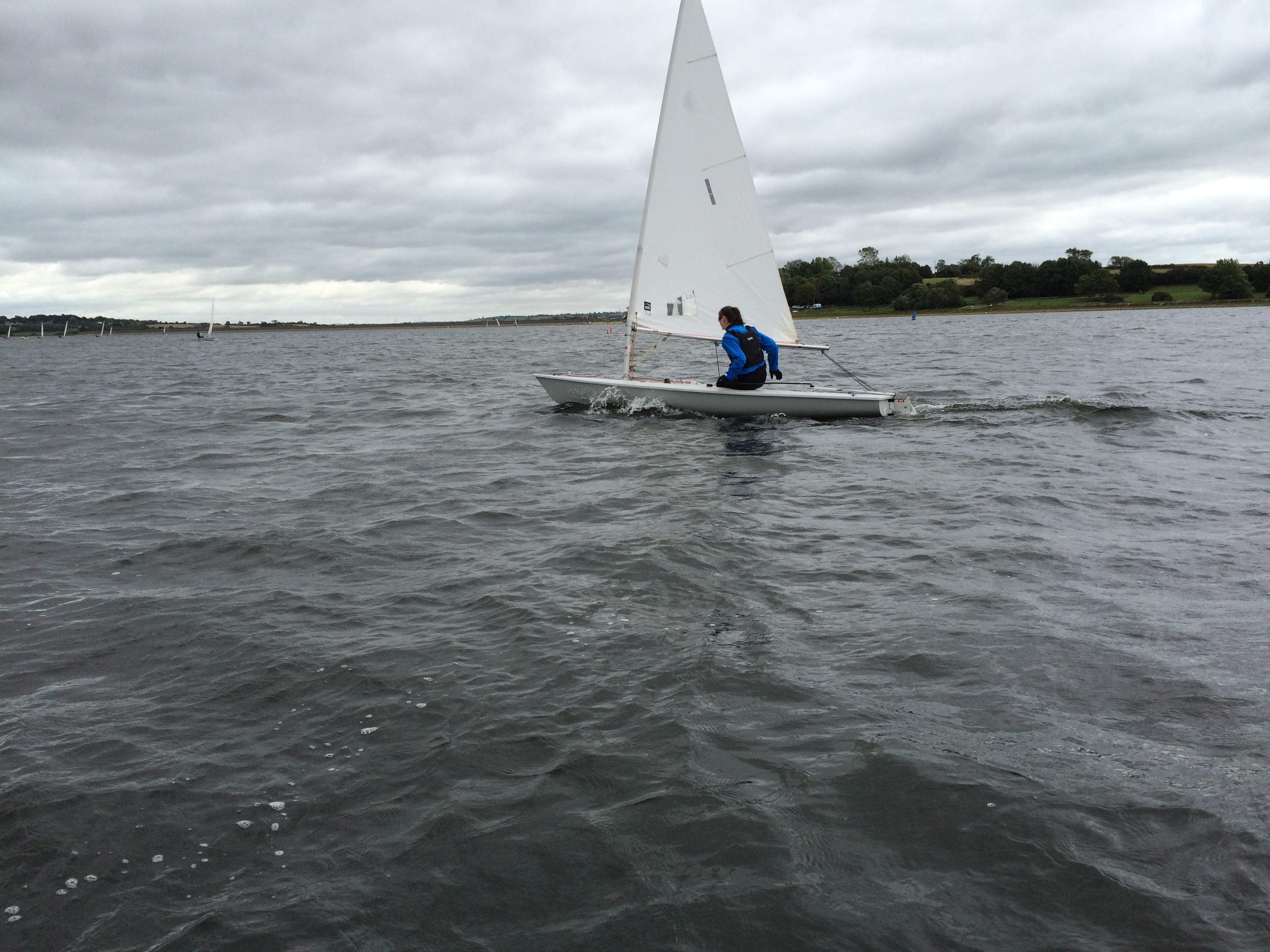 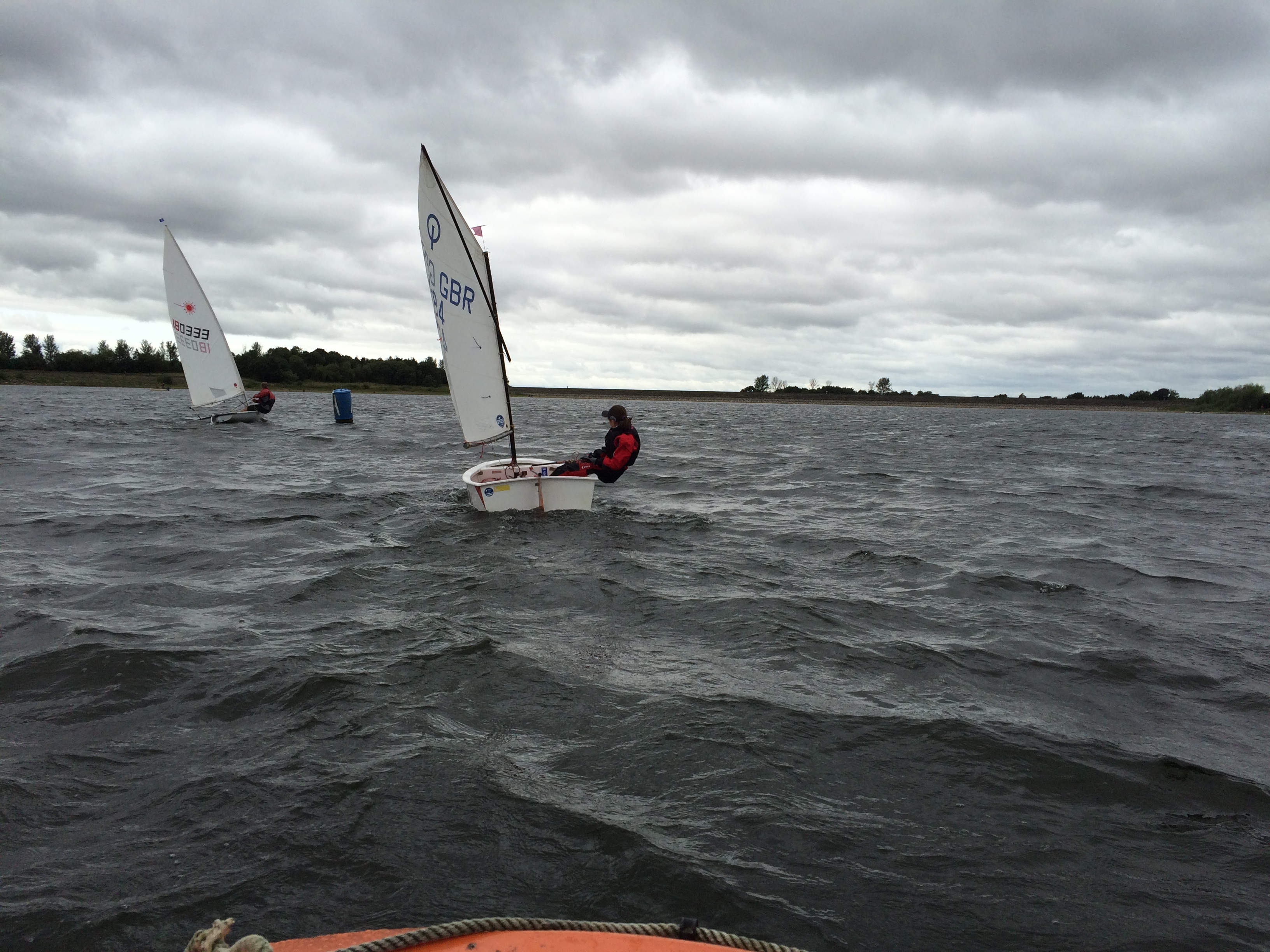 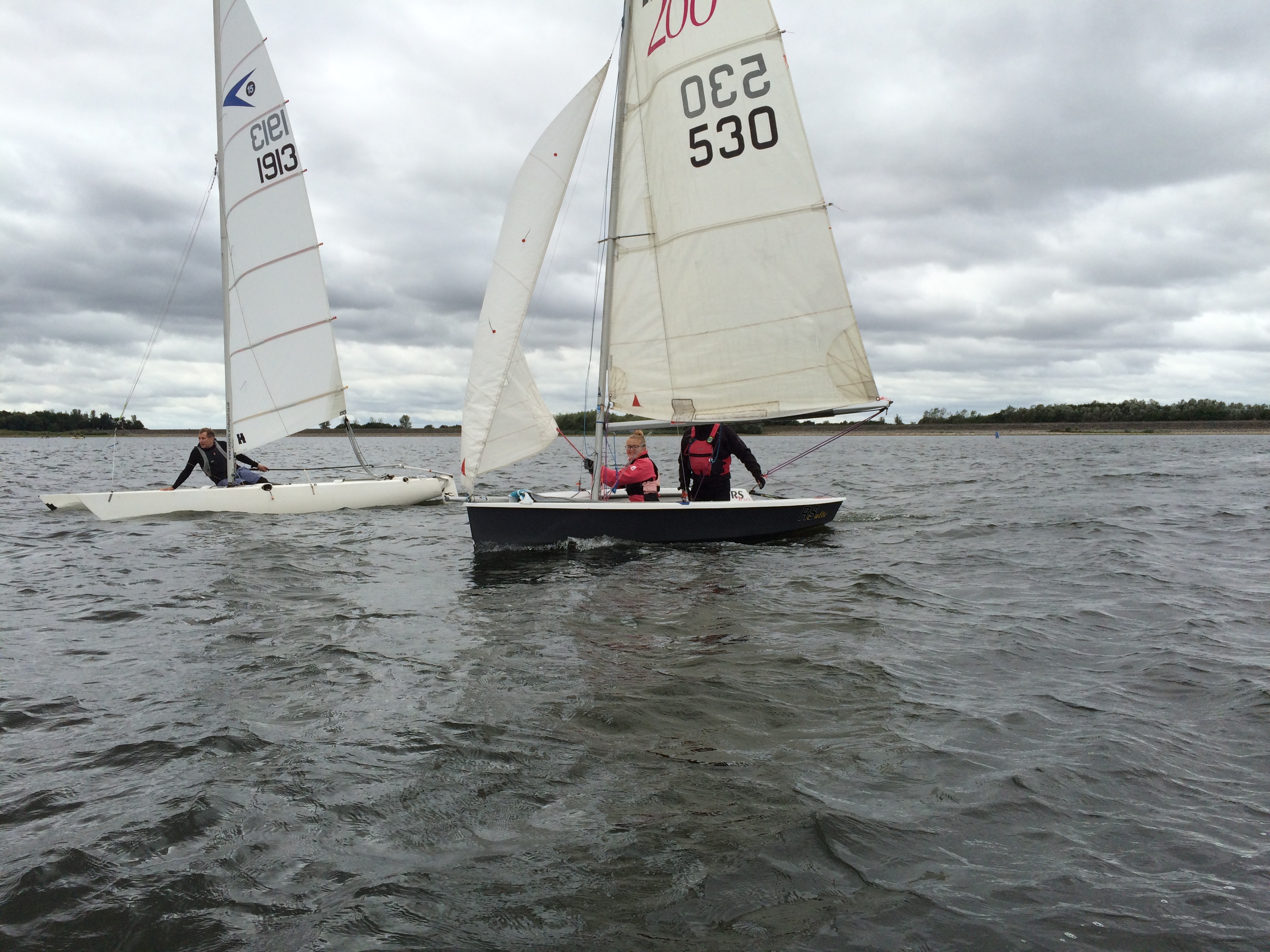