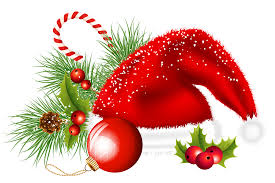 Welcome to December’s Mailchimp.  Here’s what’s coming up this month:

Annual General Meeting
The Club’s AGM was attended by 42 members of the Club who heard about the previous financial year, the current financial year and plans for the future.  The slides shown to members can be found on our website here.

At the AGM, Gill Pearson stood down from the Committee after 9 years sterling service.  Gill was thanked by all present and awarded the Commodore’s Cup.

Club Christmas Party
All the preparations are taking place for our annual Club Christmas Party.  It’s set to be lots of fun for the grown ups as well as the children.  To get you in the festive spirit we will have ‘Minnie Mishaps’ here providing us all with plenty of entertainment including her magic show and balloon making, and there will be a very special visit from Father Christmas.  We will also have mince pies and mulled wine available with the bar open too. 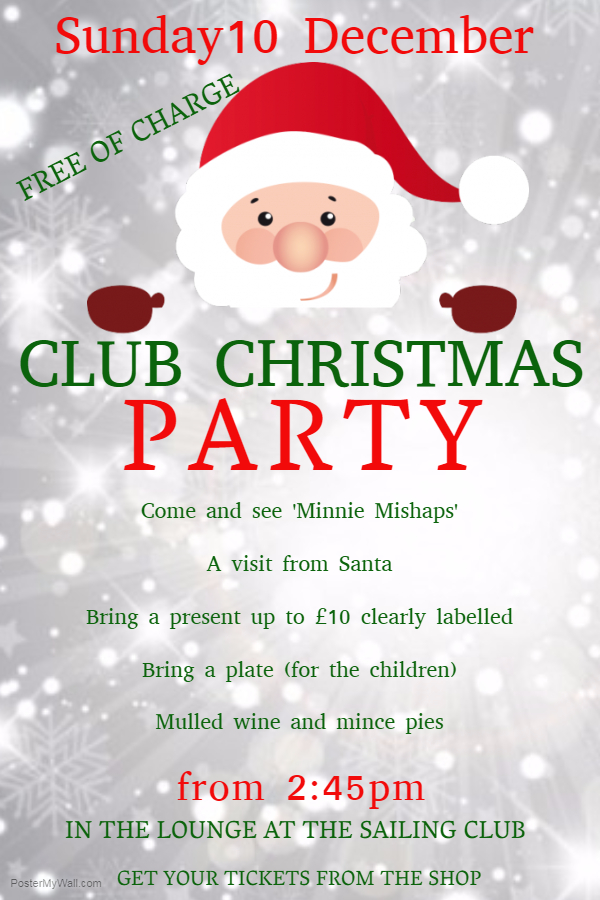 Please collect your tickets from the Waterside Reception /shop and provide us with what food you would like to bring on a plate for the children.   This will help us make sure we have enough food for all the children on the day to eat.

Also, don’t forget to bring a present worth up to £10 on the day, all wrapped and clearly labelled for Father Christmas.

We look forward to seeing you.

What’s been happening
Draycote Dash:  96 boats entered the Draycote Dash this year, 20 of them from Draycote.  The event was held in generally light winds, expertly run by Dave Barker and his team.  Andy Couch in a Phantom became the first person ever to win the Draycote Dash twice.  He previously won it crewing a 505 in the windiest ever Dash and this year won the lightest ever Dash as a helm – an impressive record!  Club interest was focused on the lightweight Chris Brown who won the Pursuit Race and finished 5th overall.

BUSA event:  A record 136 boats entered this year which proved to be a successful event again.  On the Sunday morning with Oppy training and Club racing taking place too there were over 170 boats on the water which hasn’t been seen for many a year.  We hope to host this event again next year.

Forthcoming events:
It’s Christmas!   Our programme is as follows:

We look forward to welcoming you at the Club over the festive period!

If you have any items you would like to include in our monthly newsletters then please send details to office@draycotewater.co.uk. 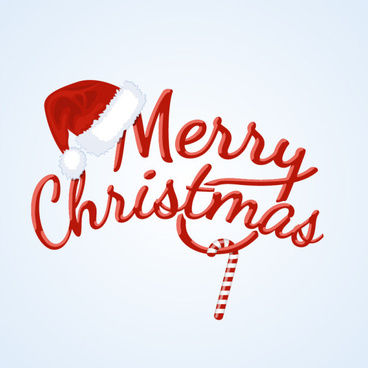